What will the rest of the 2000s look like? This is where I spend most of my time these days, and I’m glad to see Pew adding their research might to the question.  Specifically, they just released a good analysis … Continue reading →

The Grey Lady Learns Pivot Tables: NY Times J-Course Data, Part 1 | spreadsheetjournalismThis just in: The newspaper of record is rebranding itself into the newspaper of records. The Times – the one from New York, that is – has moved to evangelize the data-journalistic thing among its staff, and towards that admirable end has crafted an extended in-house workshop, syllabus and practice files/exercises made available to all the rest of us in Google Sheets here and here, respectively (ok, ok, call me the Luddite; I’m downloading the files into Excel). AltSchool’s out: Zuckerberg-backed startup that tried to rethink education calls it quits – SFChronicle.comNow, the 21st century schoolhouse, created by a former Google executive and backed by titans of tech like Mark Zuckerberg and Peter Thiel, is essentially shutting down. AltSchool is being retooled as Altitude Learning, a startup that will sell software and professional development services nationwide. Track This | A new kind of IncognitoLet us open 100 tabs of pure madness to fool trackers into thinking you’re someone else. bellingcat – Lord Of The Flies: An Open-Source Investigation Into Saud Al-Qahtani – bellingcatThe individual identifying themselves as al-Qahtani in emails to Hacking Team in 2012 and 2015 used two email addresses (saudq1978@gmail.com and saud@saudq.com) and a phone number (+966 55 548 9750) that can be definitively linked […]

Yes, my blog title was designed to be provocative. Thanks for following it here. I am a few years into a partnership between the Western Massachusetts Writing Project/National Writing Project and the Springfield Armory National Historic Site/National Park Service, and this topic of guns is often on my mind. The Armory, after all, as one […]

The University of Alaska system just learned it will experience a 41% budget cut. This goes far beyond my queen sacrifice chess analogy and into “sweeping whole ranks of pieces off the board” terrain. Here’s the story, from what I … Continue reading →

So here are two stories that stunned me. 7 year old kid, almost 8… who just hangs around me and her dad often and says words like Artificial intelligence and Hypertension just because she can. On Inclusion I was answering … Continue reading →

We just finished up our week-long summer camp for inner city students (middle and high school) at the Springfield Armory Historic Site. It was a blast, and we wove in writing with inquiry and history and a sense of place. We explored the art of mapping as a representation of time of a place — […]

How should colleges and universities address learners over 65? This strategic question have been cropping up quietly in some higher ed discussions lately, given current demographic and financial trends (aging population, rising economic stress on campuses).  It was thrown into … Continue reading → 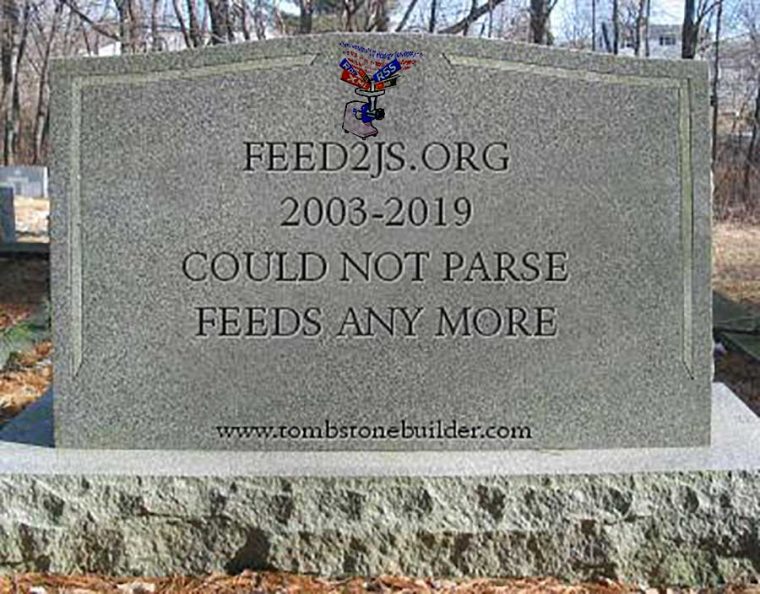 I’ve done my fair share of railing against entities that destroy web sites, be it Wikispaces, Storify, Google… today is my turn to be the reaper. As far as I can tell, Feed2JS my long running web service that enabled ordinary humans to insert dynamic RSS feed content into web pages, is kaput. I’ve been […]

You can’t be around kids at any age for any amount of time and not worry about what the extended use of small and large screens is doing to the developmental brain. But it still feels so anecdotal. Our teacher lunch room is full of stories and complaints about diminishing attention spans, student writing primarily […]

Of all the senses that educators tap to help students learn something new, the sense of smell is often the one we use the least, right? Yet, scents provide deep learning experiences. Memories connected to smells are powerful, lingering long after the event. We saw that idea in action yesterday at our Springfield Armory summer […]

I’ve been interested in using digital maps to in history projects for a while now. My first big project on this was Situating Chemistry. This is a research database of places where chemistry has been done. Each site can be linked to related people, documents, chemical processes, industries, etc. I presented on Situating Chemistry at […]

Procedural Generation in Ink Part 1: Random Entries Part 2: Encounters and Tables Ink is a narrative scripting language for creating interactive fiction and other vast, branching digital projects. Encounters and Tables In the previous part, random entries from lists were used to build a story using parts. This same technique was used to then build …

During the process of preparing for our second Domains conference the question came up as to whether we would do any recordings. This was not something we tackled in 2017 the first time around and honestly, there can often be so many moving parts that it diminishes the experience for 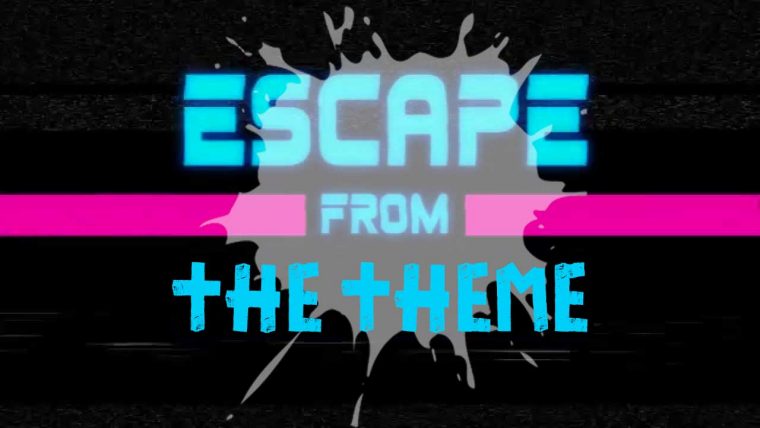 It’s a work in progress, but check out this version of the TRU Writer SPLOT that is no longer tied to the original’s Radcliffe theme (hit the write menu item to try it). All SPLOTs are single purpose tools, most built as WordPress themes stuffed with custom functionality… technically they are child themes that utilize […]

Day 2 of #domains19 and @ryanseslow’s work still remains an inspiring, challenging, creative force in Gallery 3. pic.twitter.com/f3nXrH8fHs — DOMAINS 19 (@DomainsConf) June 11, 2019 There was a lot to love about Domains19,  and I’m just starting to get my … Continue reading →

Magic Margin flickr photo by Theen … shared under a Creative Commons (BY-NC-SA) license I am the ink-made marks in the margins of the text, the voice you’ve not said out loud — not yet — my comments and doodles left like candy to the side, all colored and sweet, for my future self to […]

Procedural Generation in Ink Part 1: Random Entries Part 2: Encounters and Tables Ink is a narrative scripting language for creating interactive fiction and other vast, branching digital projects. Random Entries Procedural generation is the creation of content through automatic means. Complex interactions can be made through writing a series of interlocking or dependent simple rules. …